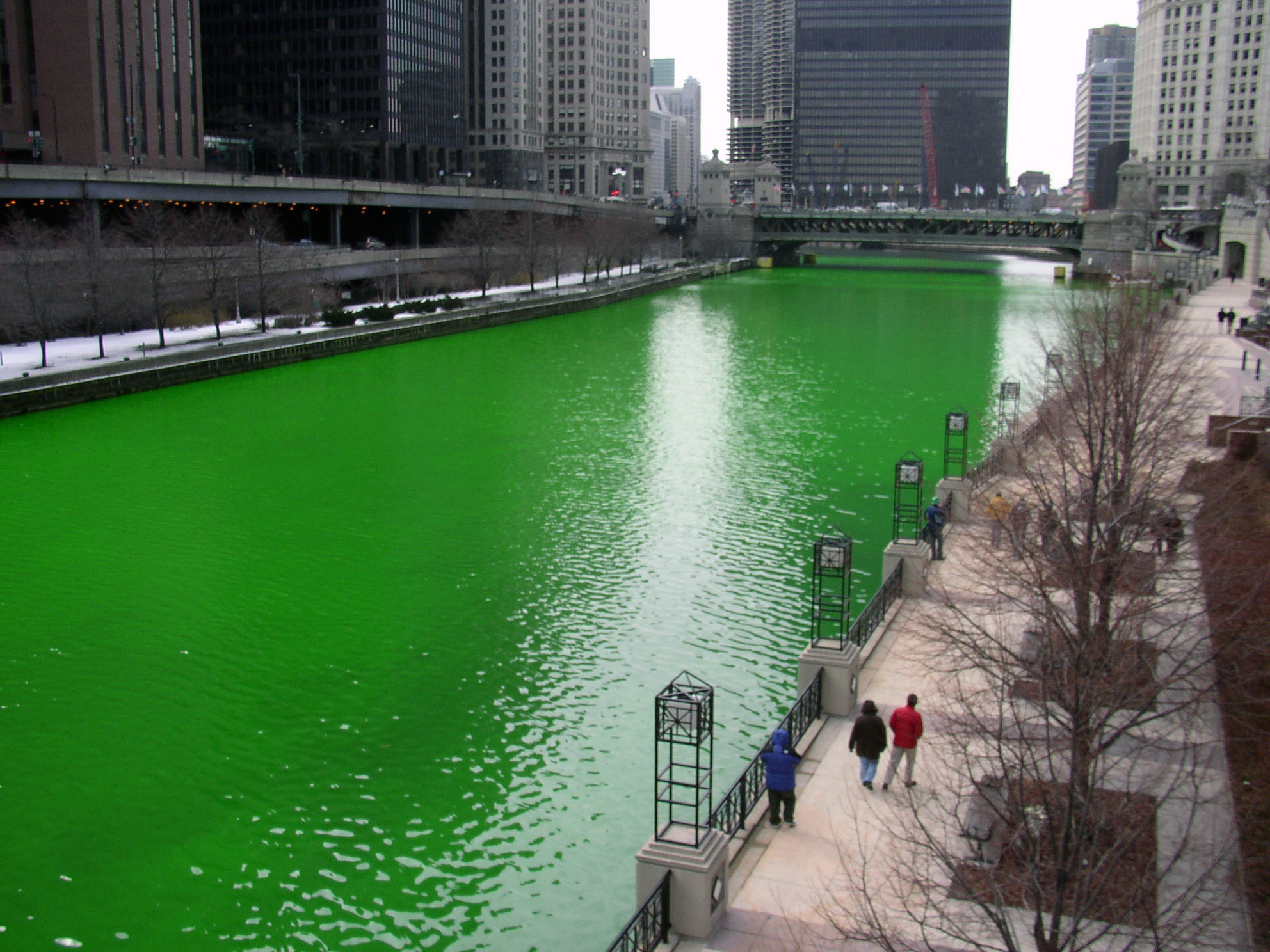 The Jewish conspiracy is known the world over. The holocaust denier Mark Weber, who is director of the American Institute for Historical Review said a few years ago that "Since the 1960s, Jews have come to wield considerable influence in American economic, cultural, intellectual and political life ... close to half its billionaires are Jews.

They claim that the Jews control the media and to make sure that is manifested in the Americas policy towards Israel where Israel seem to get a freer hand in dealing with rivals then any other countries. But is all this is just to hide the true conspiracy in the world the Irish Conspiracy.?

Now many foreign readers of this are saying ah but the Irish are great they are great craic everyone loves the Irish. But this may all be a myth to hide the fact that the Irish are closing in on world domination created by the Irish controlled media and grip on the most powerfull office in the world.

One of the most powerful media moguls is Rupert Murdock. He controls Fox news one of the most powerful news agency in America The Times in ’s newspaper of record, the Sun the largest selling paper. Sky News one of ’s top news channels. He also has numerous Australian titles. So is he Jewish? No but his mother is of Irish decent. Tony O’Reilly owns the Independent in . The owner and CEO of the Tribune company which owns many of the big American papers is Dennis Fitzsimmons which is an Irish name this suggests that he is Irish, the president of the broadcast division is Patrick Mullen. If you look across other papers you will also see many Irish names appearing as Editors.

But possibly the most damming statistic is this.

Gerald Ford was born Leslie Lynch King, Jr so is in fact of Irish Ancestry

Richard Nixon was of Irish decent

So in the last 46 years only Lyndon Johnson has no Irish connection that I can find.(and we all saw JFK didn't we maybe he is part of another organisation trying to stop the Irish) The Irish are infiltrating the world order. Look at leaders of other countries where the Irish have gone you will see that they have infiltrated the higher echelons of power.

Now much of the facts may be indeed a bit murky all such world domination plans are conducted in secret behind closed doors. However the evidence is a lot stronger then Jewish Conspiracy theory. But if you still don’t believe that Irish wheald more power then any other people. I will leave you with this question What national holiday is celebrated in more countries and to such a large extent that rivers are coloured then the Irish St Patrick’s Day?

Edit 07/02/06 the new President of the International Court of Justice is Rosalyn Higgins . Will anyone believe me until it is to late.

Update: Tony Blair's mother is from Donegal. So he is also Irish.

It's good to be Irish!

Don't forget Bono, who does more hobnobbing with the political elite then most CEOs. If the Irish end up ruling the world, then so be it! We could do worse.

an bob geldof is irish as well. See we inflitrate everything. ;)

It's the integrity, the work ethic and the humility. If there's one thing America should learn from Paddy - it's humility. We came. We built. We will conquer.

Watch out for the leprechauns under your pillow!

what a load of wank