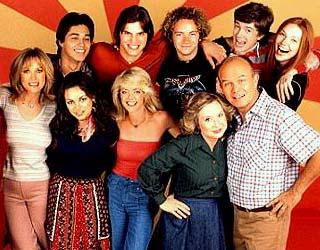 This Summer, we say farewell to far too many programmes that have treated audiences with a bit of respect. I am all the better for having watched them, not from the want that will be felt from their absence from my TV screen. That ‘70s Show Here is one of the few laugh track sitcoms that can claim to have been consistently uproariously funny for the duration of its run. It never achieved phenomenon status ala 'Friends' or did particularly well in the ratings but with witty in jokes, a broad range of humour and an all round great cast (even Kutcher was good at what he did here) we would do well to not flick off when it gets its inevitable re-run treatment this side of the pond. [on Kitty's mother-in-law] Kitty Forman: Red's mother is coming. Midge Pinciotti: What's that pet name she has for you? Kitty Forman: Whore.

Here we have one of the great high concept shows that has unfortunately slipped under the radar for so many. Far outstripping its sister show ‘Lost’ for ingenuity, plotting and adventure, the only mercy is that the show has not had its plugged unmercifully by producers so that the people behind the show have had time to plot the ending giving fans the answers they need. No other show can have such intense dramatic scenes and switch with such ease to over the top action sequences to put Bond to shame and have time for a 15th century prophecy at the same time. I cannot praise this show enough.

Arrested Development has had one of the more troubled history’s a TV show can have. Produced by Fox, the same people who created a reality TV from adopted people tracing their birth parents, the only wonder is the show lasted the 3 series it has. The story of a truly dysfunctional family with no end of gags, subtle humour, slapstick, innuendo, political incorrectness, a play group of men painted entirely in blue paint and fancying your cousin, there is so much packed into each episode that they demand repeated viewing and strong lungs for the amount of laughing out loud you will do. 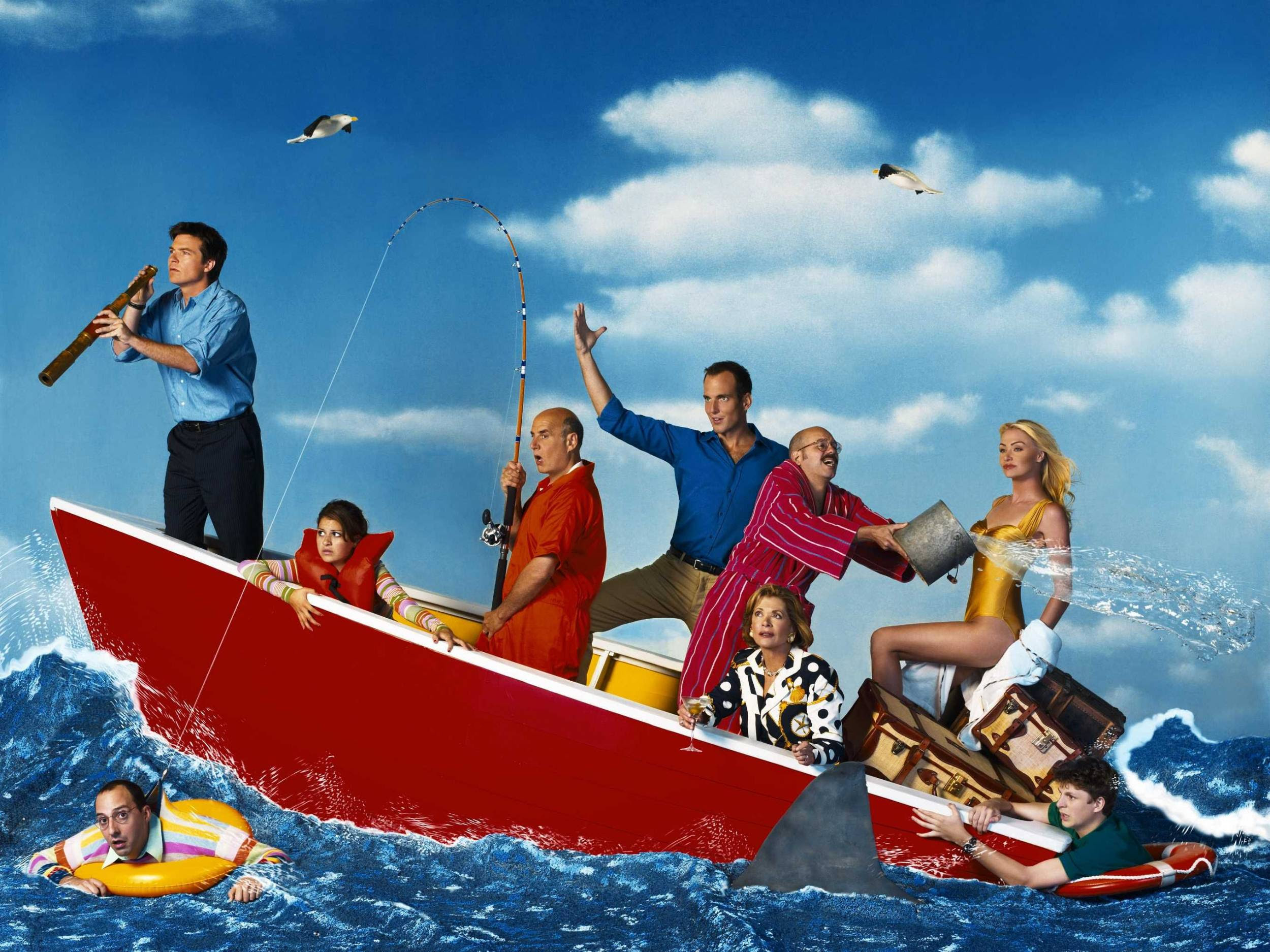 Malcolm in the Middle More family and more dysfunction but Malcolm can lay claim setting the standard on quirkiness and wit employed in subsequent shows like ‘Scrubs’ and ‘Arrested Development’. I want to describe them as a ‘real’ version of ‘The Simpsons’, but Malcolm and co have never had to stray too far outside of the close-knit family group to tell their stories- bringing crazy storylines commenting on suburban America, the struggles of growing up and the question of how long a mouse can live trapped inside a plastic ball.

Lois: Fate is what you call it when you don't know the name of the person screwing you over

The West Wing The premise doesn’t need to be expanded on but what does deserve highlighting is how a TV show can serve to explain, bring humour to , create strong appealing characters and instil edge of seat drama within negotiations on anything from the Middle East conflict to sugar cane subsidies. Come the end of May there is a vacancy for television as intelligent and compelling.

Finally, good riddens to lazy, clichéd Buffy rip-off ‘Charmed’, how ‘Will and Grace’ can ever lay claim to having been a TV show is beyond me, it was never more than a string of one-liners strung together by stereotyped innuendo and RIP '7th Heaven' it along with Buffy premiered on the WB 10 years ago, the explanation behind the fact it lasted 4 years longer and had twice the ratings acts a microcosm for what’s wrong with the world.

"I cannot praise this show enough."

Admit it - you just watch it because you think Jennifer Garner's hot! ;)